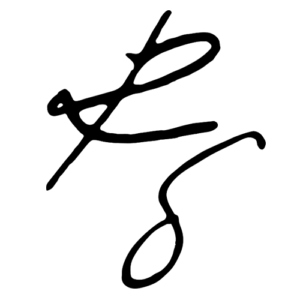 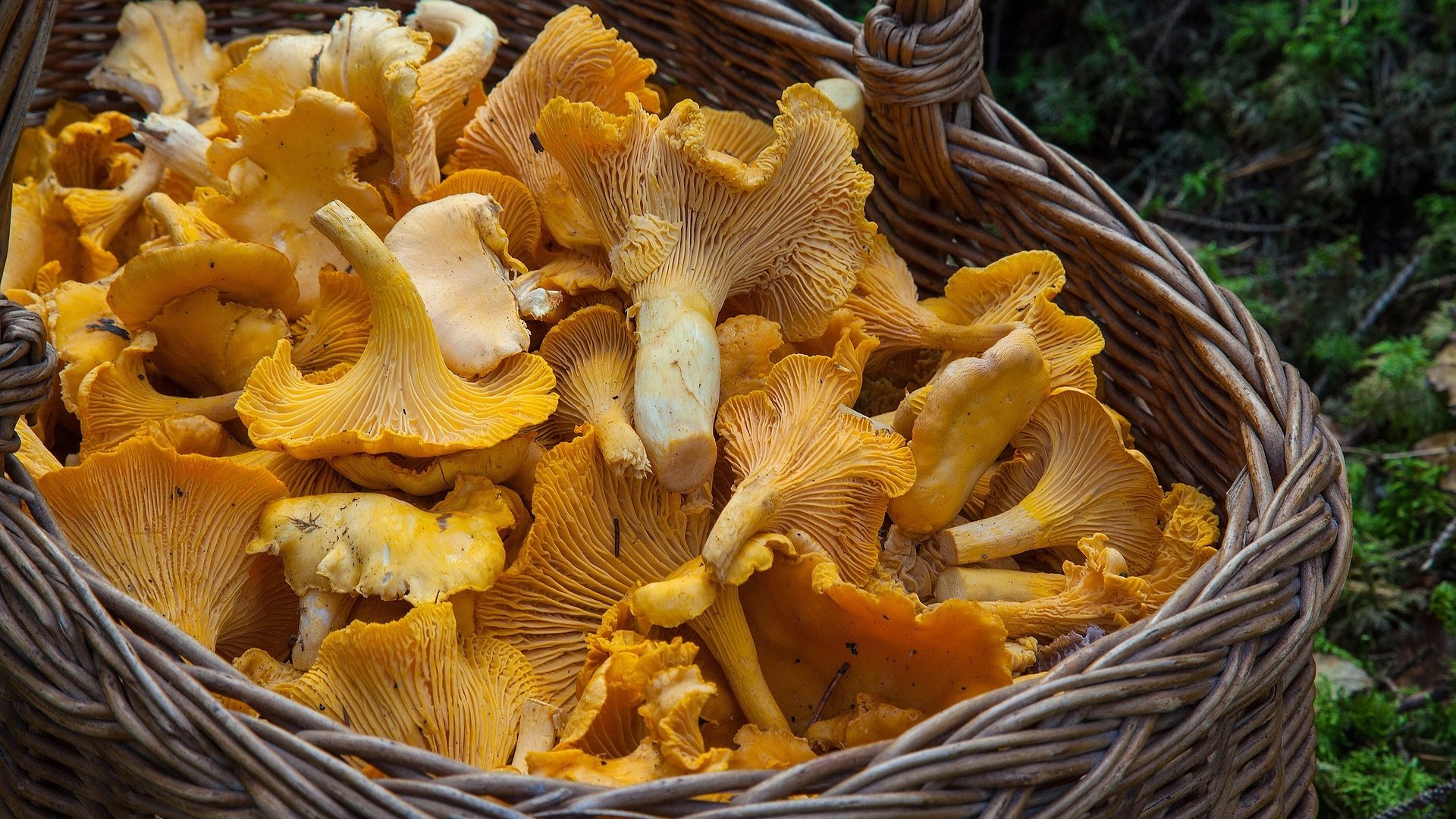 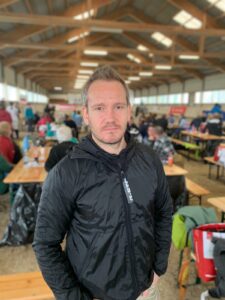 "As valuable as a small steak" has been said of many foods. At least in advertising. But a food that literally grows on our doorstep is probably the closest to this statement.

It is the mushroom! Or rather, it is mushrooms, because there are actually countless varieties worldwide. And their nutrient or rather performance spectrum is gigantic.

From the simple supply of our body as a very potent food, with a huge range of vital substances, to the health prevention and cure of diseases.

And if you do it right, you get it all for free. But for that you have to go to the forest and search for yourself. Otherwise, we can also supply ourselves with the version grown in the middle of the city.

What was that about the small steak?

Some mushrooms have an incredible amino acid profile.

Shiitake and oyster mushrooms, for example, not only look unusual, they also have a high amount of glutathione. The tripeptide glutathione is a very potent antioxidant and supports our body in the fight against oxidative stress, which we are exposed to every day.

As I have already told in the blog article on the subject of glycine - "Fit and young for little money", we lose the ability to produce glutathione with increasing age. Which is why mushrooms can make a great contribution here.

Our local porcini and chanterelle mushrooms also provide a good portion of protein. Of course, in fairness, it must be said that mushrooms with the yield of protein per 100 g can not compete with a steak. But that is not the goal. We generally consume too much meat and protein, which according to studies is responsible for many diseases of civilization.

No, mushrooms can of course not be compared with bananas, neither in terms of taste nor transport comfort. But they provide almost similar levels of potassium. And potassium is known as an important blood pressure regulator.

Be careful, if you cook or fry mushrooms too long and too hot, the potassium is lost. In a mushroom soup, the potassium remains in the cooking liquid and in the pan you have to pay attention to a short frying time. This is how you can solve this problem.

Vitamins and fiber combined in the mushroom

Mushrooms, for example chanterelle, actually contain a lot of fiber and are therefore a boon for our digestive tract.

But they also contain many vitamins. A number of B vitamins are involved in many metabolic processes in our body as co-factors, i.e. auxiliary substances. For example, in energy metabolism.

But a highlight of mushrooms is the appreciable amount of vitamin D. This vitamin is hardly found in food, only some types of fish come up with not really noteworthy amounts. But to tickle the vitamin D out of the mushrooms, you have to put them with the hat down in the sun. This increases the vitamin D content by a hundredfold. So actually like with us humans.

Many other nutrients such as calcium, magnesium, manganese, zinc or selenium also round out the healthy profile of mushrooms.

Communication on and in the forest floor

There is something very amazing about mushrooms: they are an important link in the forest soil. Through the microscopic strands that run underground, mushrooms communicate with their environment and exchange nutrients. These strands are the actual fungus and we see and eat the above ground fruiting body. Like a pear tree, the pear.

Through these strands, the mushroom pumps nutrients into the fruiting body. Thus, at the end of the day, a vitamin grenade lands on our plates.

One type of mushroom actually deserves to be called a nutrient bomb.

It is the Chaga mushroom. It does not resemble the mushrooms we know in any way, because it grows directly on the tree and preferably on the birch tree in Siberia.

But in its nutritional profile, it's unbeatable.

Its antioxidant values, for example, beat even the well-known matcha tea by lengths. What also the TU Vienna could confirm in laboratory tests.

However, it is their simple cultivation needs that make mushrooms true game changers. In cities, the forest dwellers we know are grown in stacked form in tiers. They require very little space and resources and are a great way to provide our population with wholesome nutrients in the future.

Through this method of cultivation, we have year-round access to fresh mushrooms free of pollutants. This method of cultivation also almost completely eliminates the so-called "mushroom cleaning", because we do not have to clean the fruit bodies from soil, etc.. Usually substitute materials such as coffee grounds, corn cobs, sawdust, brewery waste, banana leaves or cotton residues are used as the basic substrate.

For example, the start-up "Hut & Stiel" in Vienna's Brigittenau district grows coffee in a cellar in an old building on old coffee grounds that they collect from Viennese coffee houses. That does sound climate-friendly.

Probably the most exciting cultivation can be found in Vienna Donaustadt. Heinz Mutzek grows the popular shiitake mushroom in organic quality on the trunks of around 300 trees.

Mushrooms are a great substitute if you want to reduce your meat consumption but still keep yourself supplied with protein. Mushrooms should not be seen as a side dish, they can do too much for that and also taste delicious as a main course. Their taste is partly reminiscent of beef, they saturate well and thus also make a great main meal. From the nutrients we know by now that they are a strong competitor for meat, fish and many other foods.

Off to the forest 🙂

Chaga mushroom buy in Vienna and online: www.therartofraw.at → Get 20% with the code teamrs20 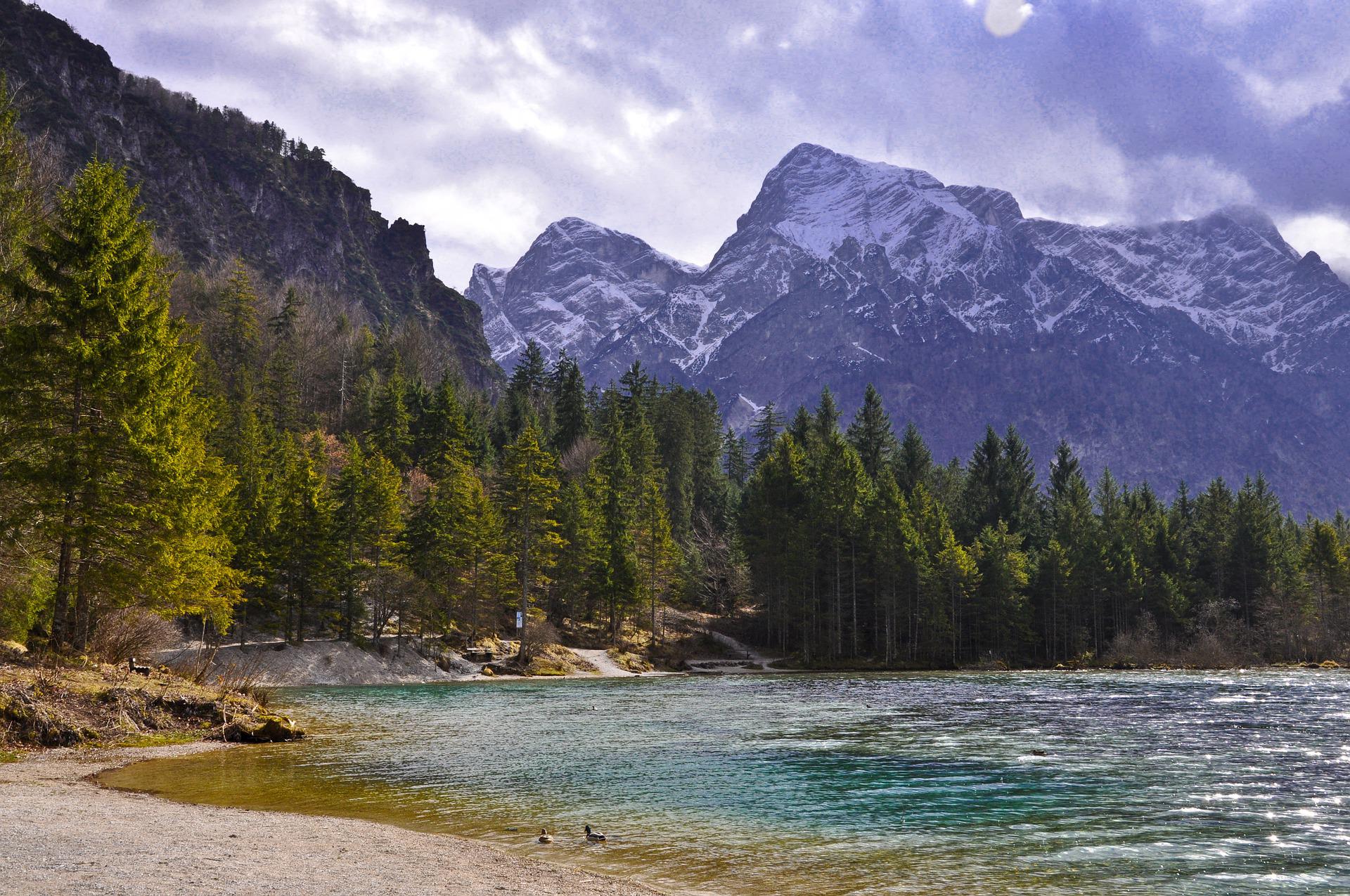 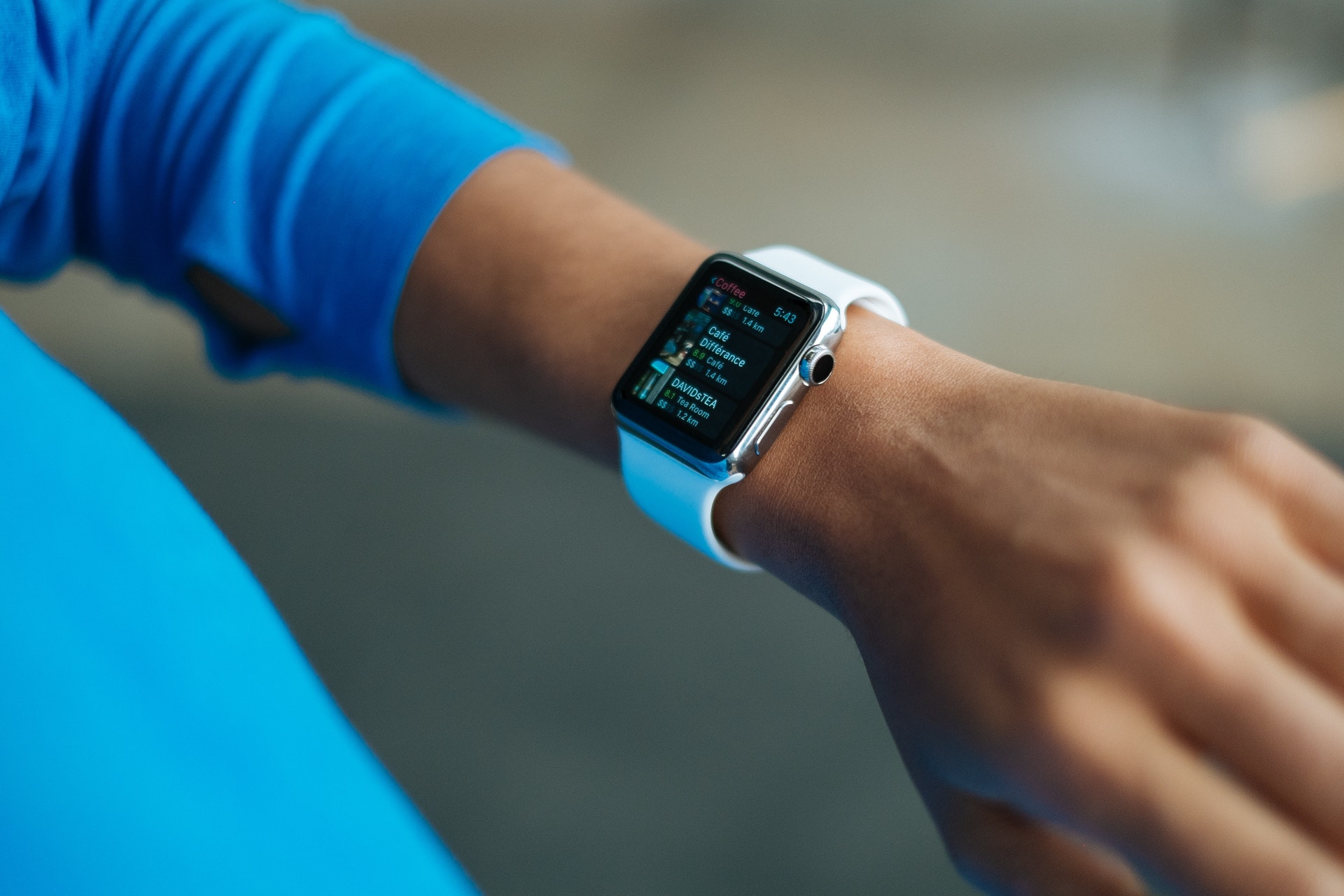 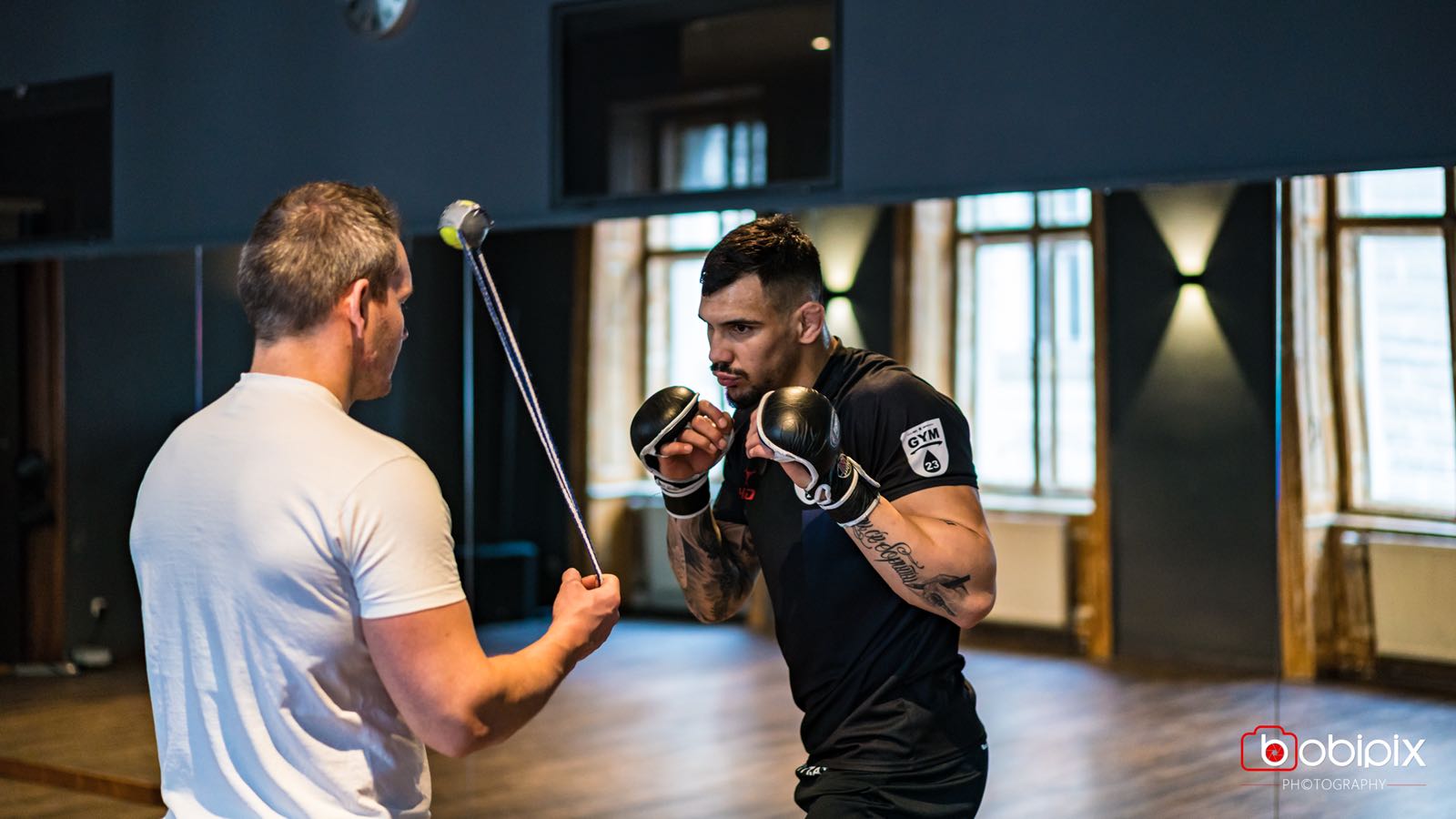 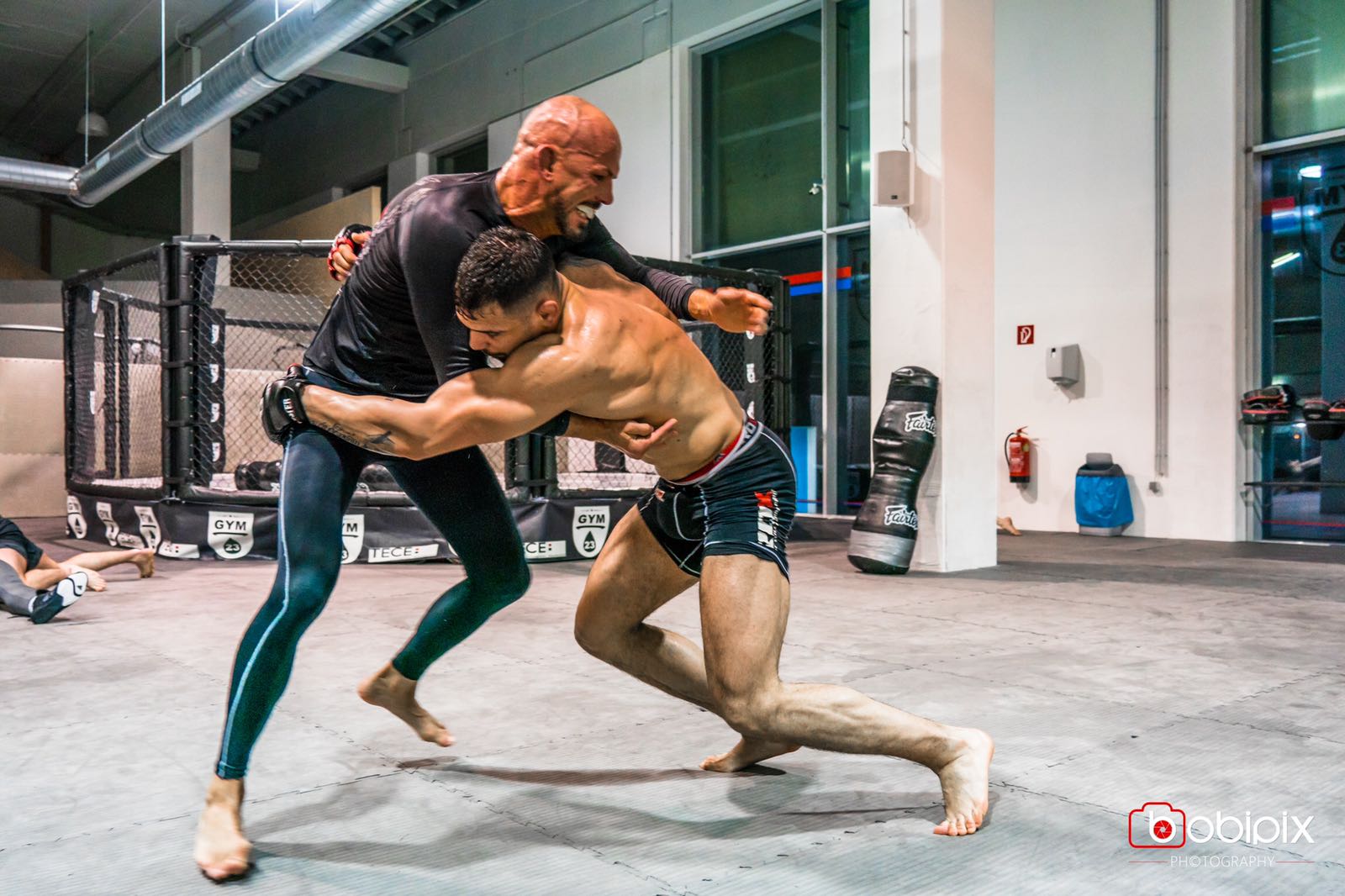 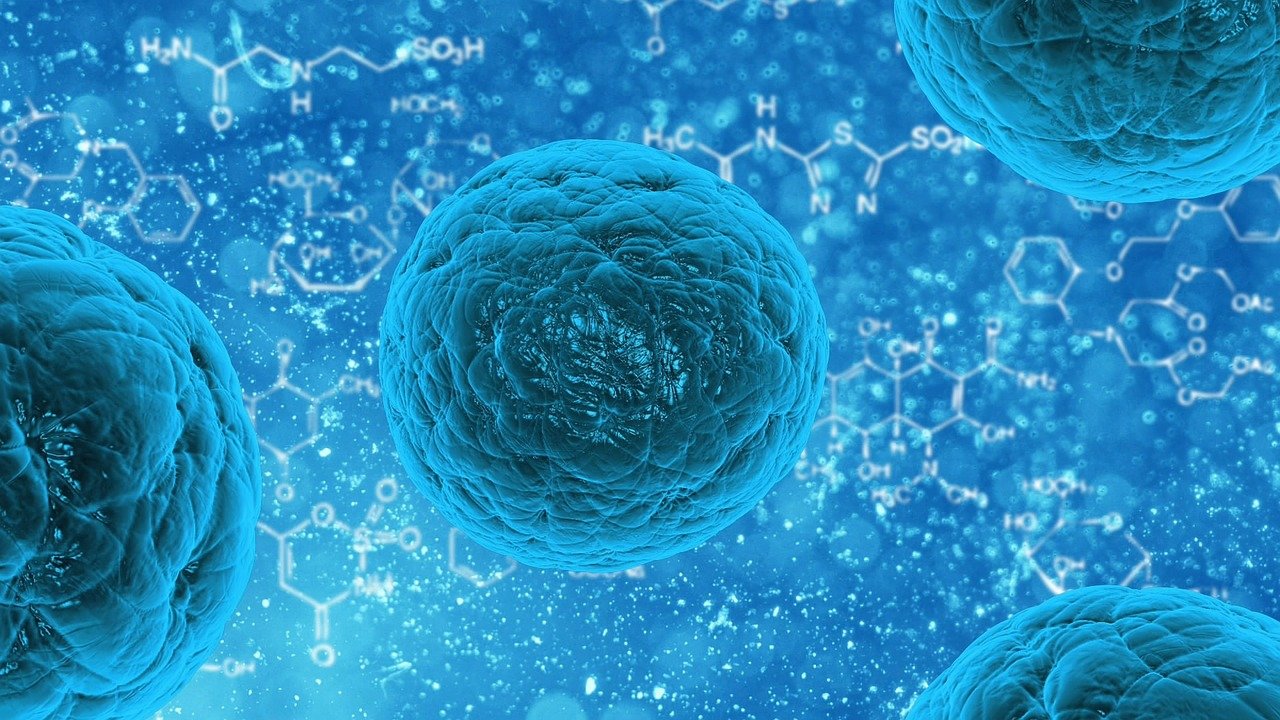 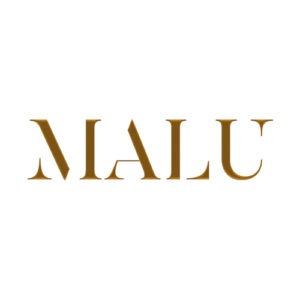 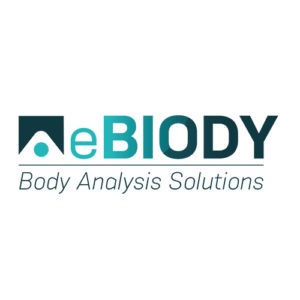 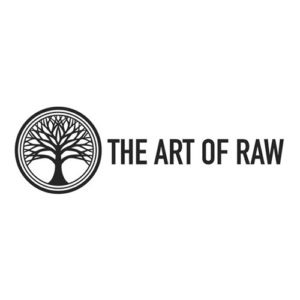